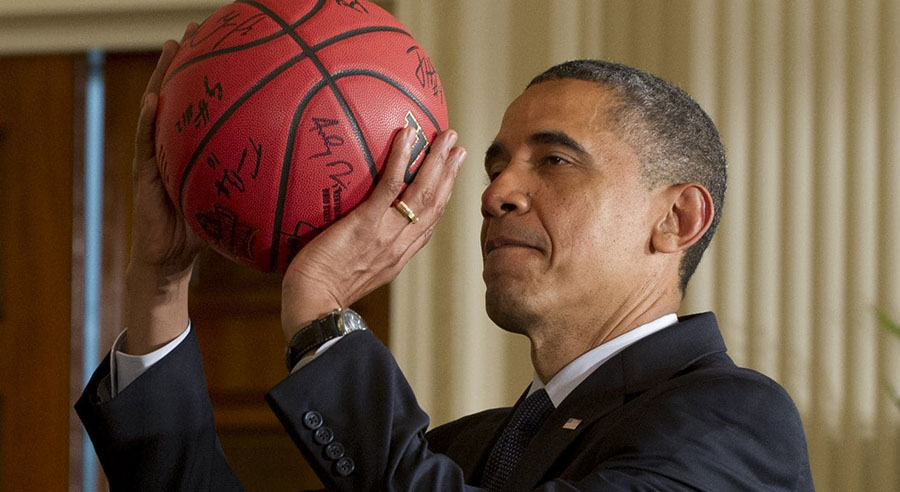 Former US President Barack Obama has teamed up with America’s elite basketball body, the NBA and the sport’s global governing body FIBA, to start a professional league in Africa.
The Basketball Africa League will initially have 12 teams and is slated to begin in January. Qualification tournaments will be held later this year to determine those clubs, with teams from Angola, Egypt, Kenya, Morocco, Nigeria, Rwanda, Senegal, South Africa and Tunisia expected to be among those taking part. No nation will have more than two teams in the league.

Obama, an ardent basketball fan, will have direct involvement in the initiative although his role has been kept under wraps it was announced on Saturday.

NBA commissioner Adam Silver told AP that Obama has told him he wants to “be directly involved with these activities in Africa.”

During a meeting of would-be sponsors, Obama spoke on a video saying, “I hope you know through sport, that if you put in effort, you will be rewarded.”