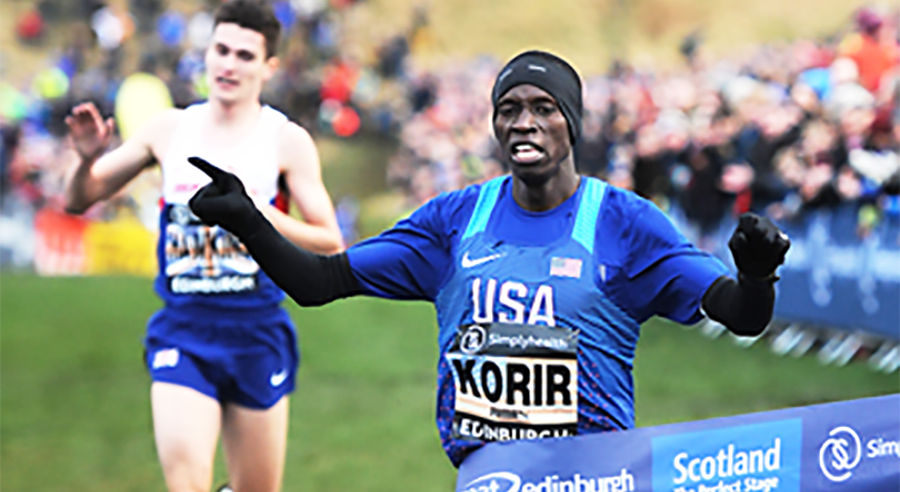 On a muddy and icy course surrounded by two feet of snow, Korir won the senior men’s 10km in 30:12 to defeat Stanley Kebenei by three seconds with Shadrack Kipchirchir, who ran in the 10,000m at the Olympic Games alongside Korir in Rio last summer, third in 30:19.

Korir opened his season with a narrow victory over Callum Hawkins at the Great Edinburgh Cross Country before defeating Olympic marathon silver medallist Feyisa Lilesa in another sprint finish at the Houston Half Marathon the following weekend. His third victory of the season guarantees him a spot on the team for Kampala where the USA could challenge for another team medal four years after taking silver in Bydgoszcz.