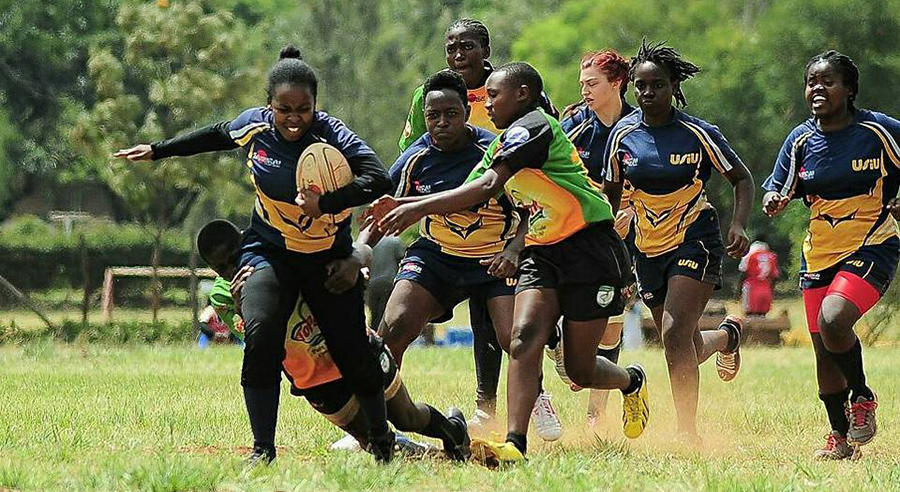 The Kenya Rugby Union Women’s 10-A-Side Festival is set to kick off on Sunday 5 February with the first round scheduled to take place at the Kenyatta University.

KRU Age Grade and Women’s Rugby Co-ordinator Nicholas Aballa said, “ The tournaments will be played on Sundays, apart from the final festival which will be held on Good Friday in Nakuru.”

“We will generally have a two pool format during the festival as well as an accumulative points system to determine the overall winner of the series,” he added.