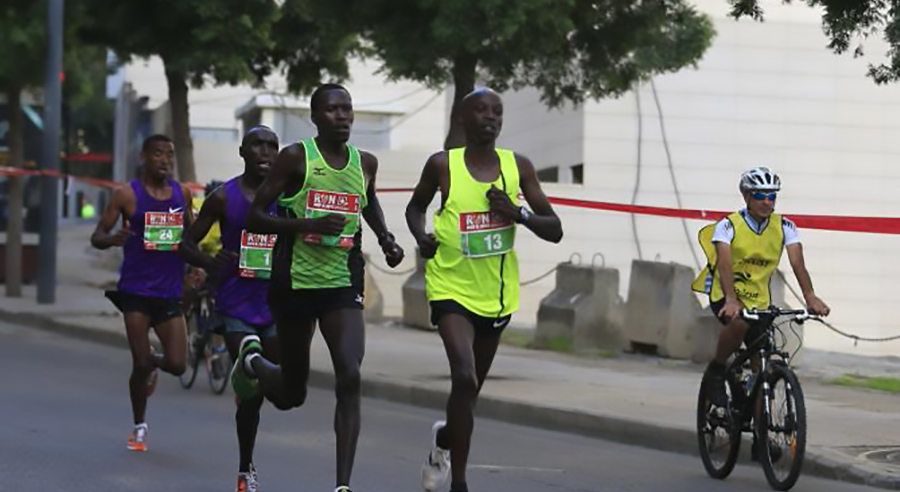 On that occasion at this IAAF Silver Label Road Race, he had dropped the competition by 35km and eventually crossed the finish line with a staggering two-minute margin of victory in 2:11:04, a new Beirut record.

Inspired by his training partners, who include Olympic champion Eliud Kipchoge, the Kenyan star says he is seeking the honour of becoming the first man to win back-to-back titles at this event, which this year features IAAF President Sebastian Coe as its official starter. Limo would also like to improve both the event record and his personal best which has stood at 2:09:04 since 2014.

“Every year we are trying to improve and bring in some higher level athletes,” Makke said. “We have been successful the last two years. When the athletes leave Beirut they leave with smiles and that helps. But we still have the target to improve the image overall and continue hopefully to attract higher and higher quality athletes. I’m very, very pleased with the men’s field.”