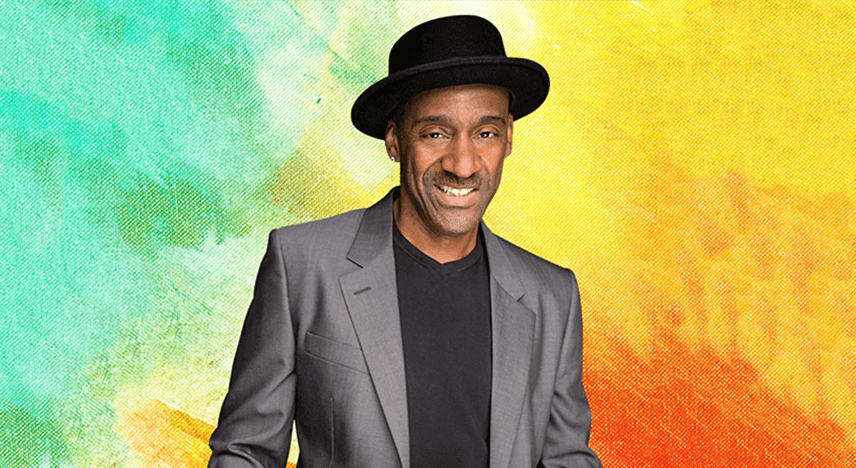 Two-time Grammy award winner Marcus Miller will headline the Safaricom International Jazz Festival scheduled for 11th – 17th February 2019. At the top of his game for over 30 years, Miller is the winner of the 2013 Edison Award for Lifetime Achievement in Jazz (Holland), winner of the 2010 Victoire du Jazz (France) and in 2013, was appointed a UNESCO Artist For Peace.

His characteristic bass sound can be heard on a limitless catalog of musical hits from Bill Wither’s “Just the Two of Us”, to Luther Vandross’ “Never Too Much”, to songs from Chaka Khan, David Sanborn, Herbie Hancock, Eric Clapton, Aretha Franklin, George Benson, Elton John and Bryan Ferry.

Proceeds from all ticket sales will be donated to the Ghetto classics music programme, which has been the Safaricom Jazz beneficiary since 2014 and has so far received an estimated KES 60 million, funds that have benefitted over 1,400 children from Nairobi and Mombasa. Proceeds from the 2018/2019 Edition will see the Ghetto Classics Schools programme extend to Kisumu.