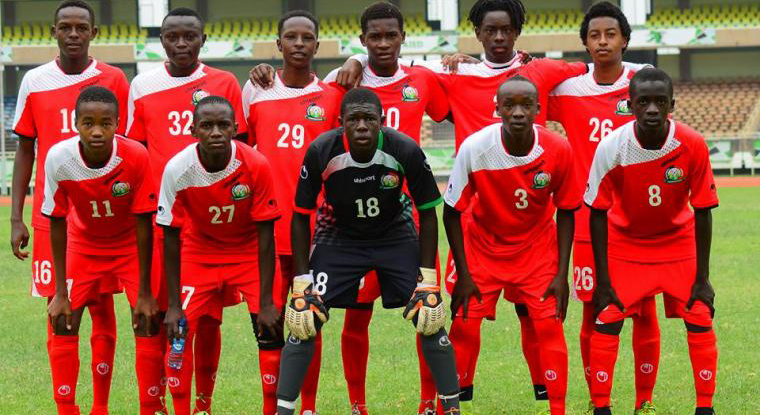 A contingent of 22 players and seven officials have been named for the journey to Mauritius where Kenya U-17 team will take part in 2016 Cosafa U-17 Championships as from July 22.

According to a letter obtained by Goal from Football Kenya Federation, the players selected from various clubs will be accompanied by five members of the technical bench plus two officials from the federation.

Kenya will be the guest nation in the tournament after Mozambique withdrew from the competition. The team is placed in Group 'B' along with Zambia, Malawi and Madagascar. Group 'A' consists of hosts Mauritius, South Africa, Seychelles and Namibia. Kenya will have to finish in the top two in the pool to make the semi-finals, with the deciding match of the tournament scheduled to be played on July 31.